Warning: Creating default object from empty value in /home/customer/www/timeasatraveller.com/public_html/wp-content/plugins/wp-author-box-pro/includes/ReduxFramework/ReduxCore/inc/class.redux_filesystem.php on line 29
 Cuzco, Peru – Time as a Traveller
Share on Pinterest 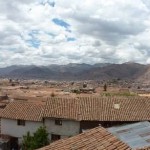 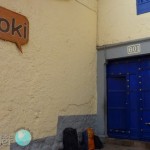 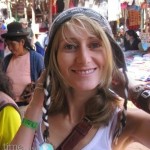 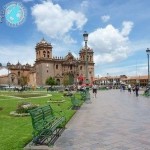 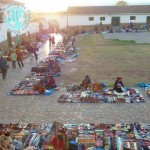 So much turbulence, that the airplane started to feel more and more like a dehydrated tin box tumbling around thousands of feet in the air with me strapped inside, narrowly avoiding collision with the Andes mountains. There was a small, elderly Peruvian lady sitting next to me, dressed in traditional clothing with long grey plaits of hair… her head was bowed, eyes closed, hands clasped together in prayer… cue more turbulence and images of ‘death via Andes collision’ became ever more vivid.

The tin box finally touched down on the runway. The elderly Peruvian lady  looked up, smiled and applauded loudly before finishing with the sign of the cross. She then turned to me with her large smile, showing her 3 large stained teeth, and said “Es muy complicado”.

I guess you could say that flying into Cuzco left a lasting impression on me. 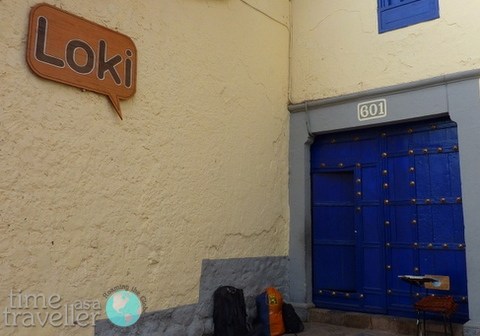 It was the early hours of the morning when I arrived at Hostel Loki in Cuzco. The place had quite the reputation, so I couldn’t resist booking in advance to check it out properly.

Loki has a bit of a funky feel to it. It’s big, filled with backpackers, and there’s always a party if you’re keen. After one day at Loki it’s also evident that this is a place for the cool kids.

Who are the cool kids?? Well, let me introduce you. The ‘South America Backpacker Cool Kid’ is a young backpacker  who arrives in South America, dons a pair of stripey  trousers, reignites the smoking habit , stops  washing  their clothes… and themselves for that matter, puts their hair into dreads, gets coked up, and generally sits around looking… cool. These uber cool kiddies are more commonly known as the ‘Trustafarian’, owing to their unique ability to romanticise poverty while conveniently forgetting that they come from a well-to-do family in South London.  They typically stay in Cuzco for at least a month without actually seeing anything, for which they are famous for coming up with witty excuses like “Pft the Inca Trail, oh no that’s far too touristy for me” (or something to that effect) before moving onto La Paz in Bolivia to do the same amount of ‘nothing but indulging in white powdery pleasures’. Rant off. 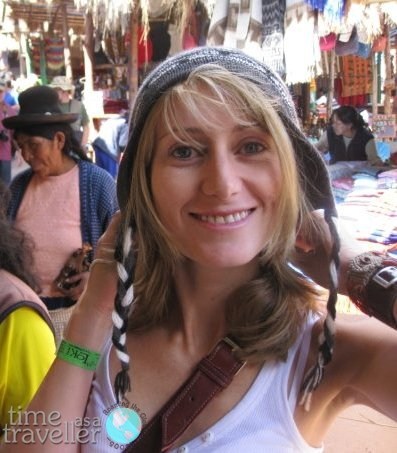 Loki Hostel Cuzco is not only full of these cool kiddies, it seems to act as some sort of breeding ground for them. But don’t let that deter you, Loki is a brilliant hostel. It has 24 hour hot water which is rare, a great bar with Wi-Fi, great food, comfy beds, lockers that fit your entire backpack, two separate court yard areas, and a security guy out front with a bullet proof vest that would instil confidence in even the most fearful of souls. So it’s a high five and thumbs up for Loki Cuzco… just consider arriving with pre-made friends.

As for the cool kids, well one of the great things about them is that if you’re not just like them, they won’t talk to you. The cool kids only talk to the cool kids, and they’re seldom found traveling alone. So day one, I checked out town and didn’t really make any friends… And I’m entirely ok with that.

Cuzco is a gorgeous little town. Cobbled stone streets, a main square, bars, travel agencies, and practically anything else you could need as a foreigner in an Andean town. This place is littered with travellers, most of whom are coming and going from the Inca trail.

Cuzco is located at around 3350 meters above sea level, so altitude sickness is on the cards for almost everyone. Stepping off the plane the effects for me were immediate. Shortness of breath, dizziness, nausea, and that general not so fresh feeling.  Cuzco is also full of steep inclines, which at altitude would put even the fittest of the fit to shame. 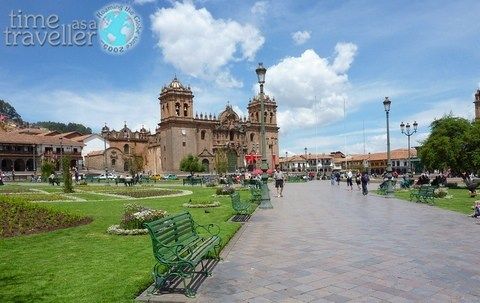 We had 4 days in Cuzco before heading off on the Inca trail, which we had booked about three months in advance. After about 2 days in the hostel we finally made some friends when a few random lone travellers moved into our room. We were introduced to Cuzco’s night life and had one big night out on the Saturday night, ending up at a place called Moma Africa where we cut up the dance floor until 4am. But the night didn’t stop there. About half an hour after passing out in bed I was awoken by the strangest thing. Our roomie had brought a lovely Peruvian lady home and he was frantically looking through his backpack for money. He switched on the light… he stumbled… he attempted a muttering of spanish… he made grand hand gestures in an attempt to show the woman that he would, in fact, have money at some time in the future…. the she left. I’ll leave the reasoning there open to imagination, but lets just say a new hostelling rule was entered into the rule book that night that never ever would have occured to me…

The next morning we had a tour booked of The Sacred Valley. Of course I didn’t think of this while cutting up the dance floor at 4 am, so at 8am we were running down the street trying not to miss the tour, with an heavy hangover. But it was definitely worth dragging myself out for.

The Sacred Valley is an area of various Inca ruins outside of Cuzco. We jumped on a mini-bus and settled in for the sites for the day.  We met a bunch of people on our little mini bus (including a couple who had a lucky escape from a nasty bus hijacking in the north of Brazil, and passed on pointers for us should we need them). We saw some incredible ruins throughout the day and finished off the day at a local market. A tour around the Sacred Valley is definitely on the list as a must for anyone visiting Cuzco.

The following day we recovered and rested up for our 4 day hike. We met at SAS Travel in Cuzco the night before the Inca Trail, where we were given duffel bags to pack our things for the porters and a briefing before our journey ahead. I was over the moon with excitement.

Next stop, The Inca Trail… 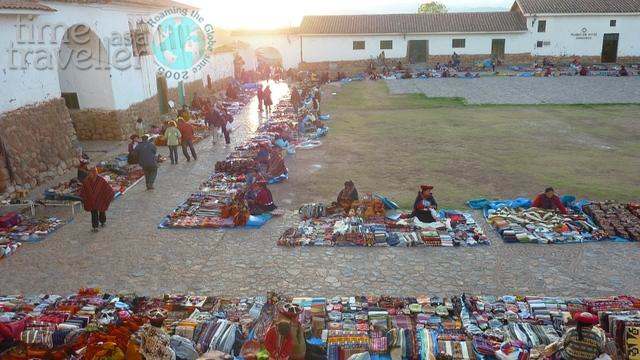